Menu
Log in
Register
Install the app
You are using an out of date browser. It may not display this or other websites correctly.
You should upgrade or use an alternative browser.

What to do in Toulon, France

This summer our cruise ports in Toulon, France, I can't find much information on things to do or sites to see; any suggestions would be appreciated as we can now book excursions if necessary. Do ships dock close to town if we decide to venture out on our own?

The two times I have been in Toulon (with RCI) the ship has docked rather far from town, actually in another city called La Seyne-Sur-Mer. I think it's too far to walk to Toulon, and am not sure if there is something to see in the city close to where the ship docks.
In 2010 there was a coach service from the ship to Toulon and in 2012 it was a catamaran service so it was possible to get to Toulon without joining a ship excursion. I don't remember the cost for the coach/catamaran though.

When I was in Toulon I took a walk along the board walk looking at all the yachts. I also visited the city marked where they were selling all sorts of stuff. There is also a beach not too far away.

I'm not sure what else there is to see in Toulon, but I enjoyed just walking around there for a couple of hours.
Maybe you'd be better off joining a ship excursion to some places close to Toulon. There may be excursions to Marseille, Cassis or Saint Tropez for example. Out of those I have been to Marseille but not the other two.

Here are some photos from Toulon.

The place where the ship docks, seen from the board walk in Toulon.

Toulon seen from the ship.

One of the yachts. 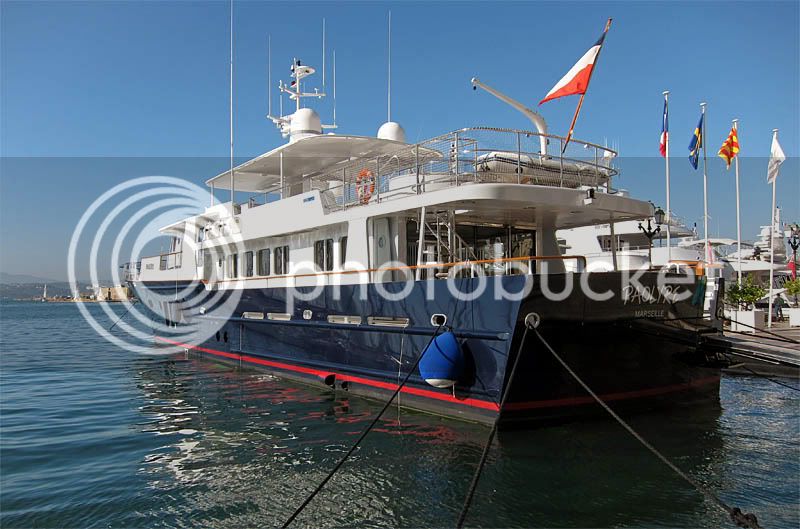 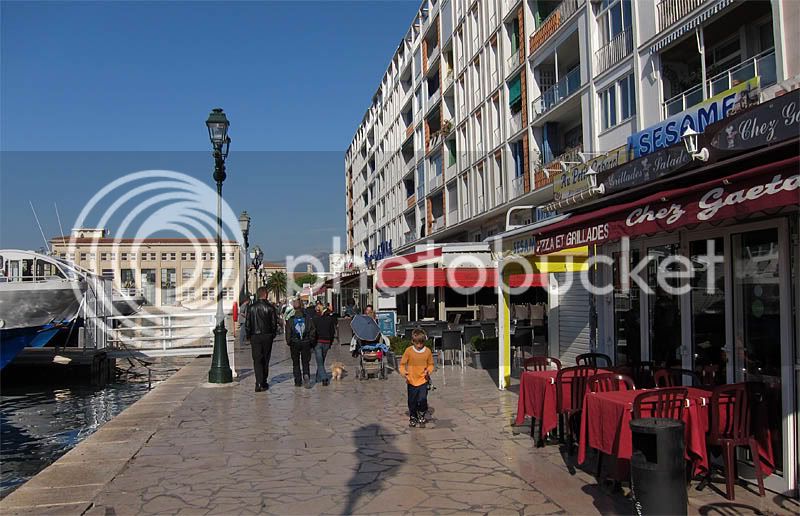 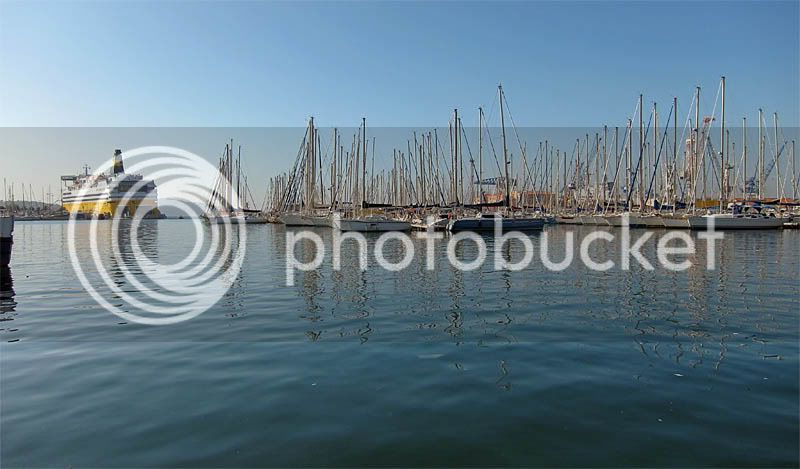 Part of the beach (photo taken in late October, I guess that's the reason why there are not many people on the beach).